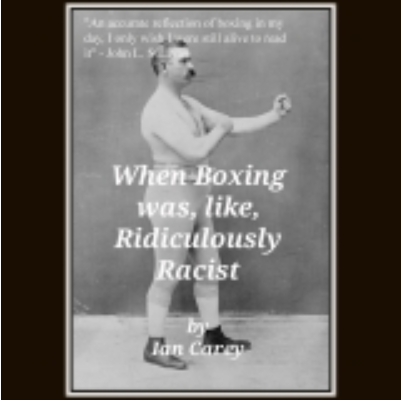 This is the story of the lineage of Boxing’s World Heavyweight Championship from 1882-1915 and how it explains a cultural attitude toward race and identity in that era.

The first true national and international sports celebrities were boxers in the late 1800s. Soon after the abolition of slavery in the United States, the first World Champions of the sport were crowned. As the Champion of the World these boxing heavyweights were held on a pedestal of athletic dominance, and in the eyes of some white Americans, and many of those in the boxing community, these champions had to be white, anything else would challenge the belief of white Anglo-Saxon superiority that many white Americans were clinging to at the time.

It is the story of the symbol of the World Champion during that period and what it meant in society. It’s also a story about a bunch of tough, bad-ass guys from over a hundred years ago that used to beat each other up.

Or, you can download this title for FREE by signing up to an Audible trial. Click the book cover below: 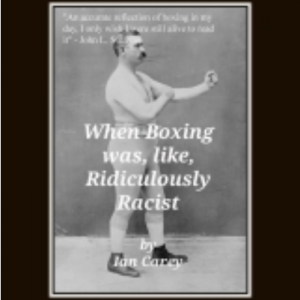 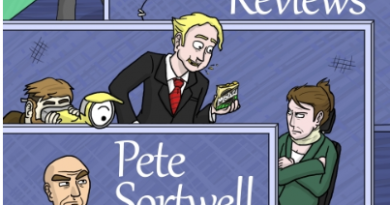 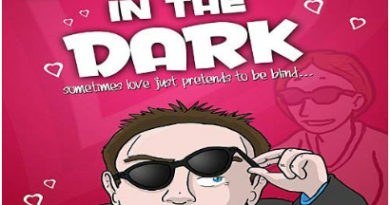 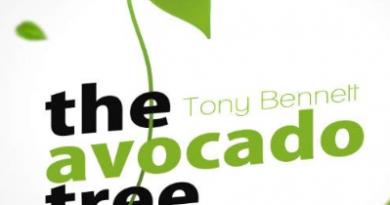 Chris did an awesome job. Above and beyond.

Great to work with. In more than one project I have been very satisfied with the work quality, and communication with Chris. Highly recommend!

Chris is just amazing. We have loved working with him!!

Chris turned this voiceover around in minutes and did a great read. Highly recommended VO artist. Thanks, Chris!

Really great to work with – was very enthusiastic and did a wonderful job!

Great … to work with.

A complete job and very happy with the results, very quick and communication was constant! Would 100% recommend!

As always, a pleasure to work with you :)

Great work as always. Thanks!

Quick turnaround. Very professional. Sound was just what our client wanted. Thanks!

Thank you Chris for another excellent job

Nicely done in a short time. I am happy with the result, and thanks for sync again. He will be my first choice on my next English dubbing projects.

Chris was absolutely wonderful to work with. I needed a pretty quick turnaround and he delivered! I was appreciative that I could listen to his sample work before hiring. The quality of what he delivered to me was on par with his sample. Crisp sound, absolutely no background noise. He even went above and beyond by providing me with alternatives for the ending of my script (in terms of emphasizing certain words in one option and not in the other), which was awesome! I highly recommend Chris and would absolutely hire him again myself.